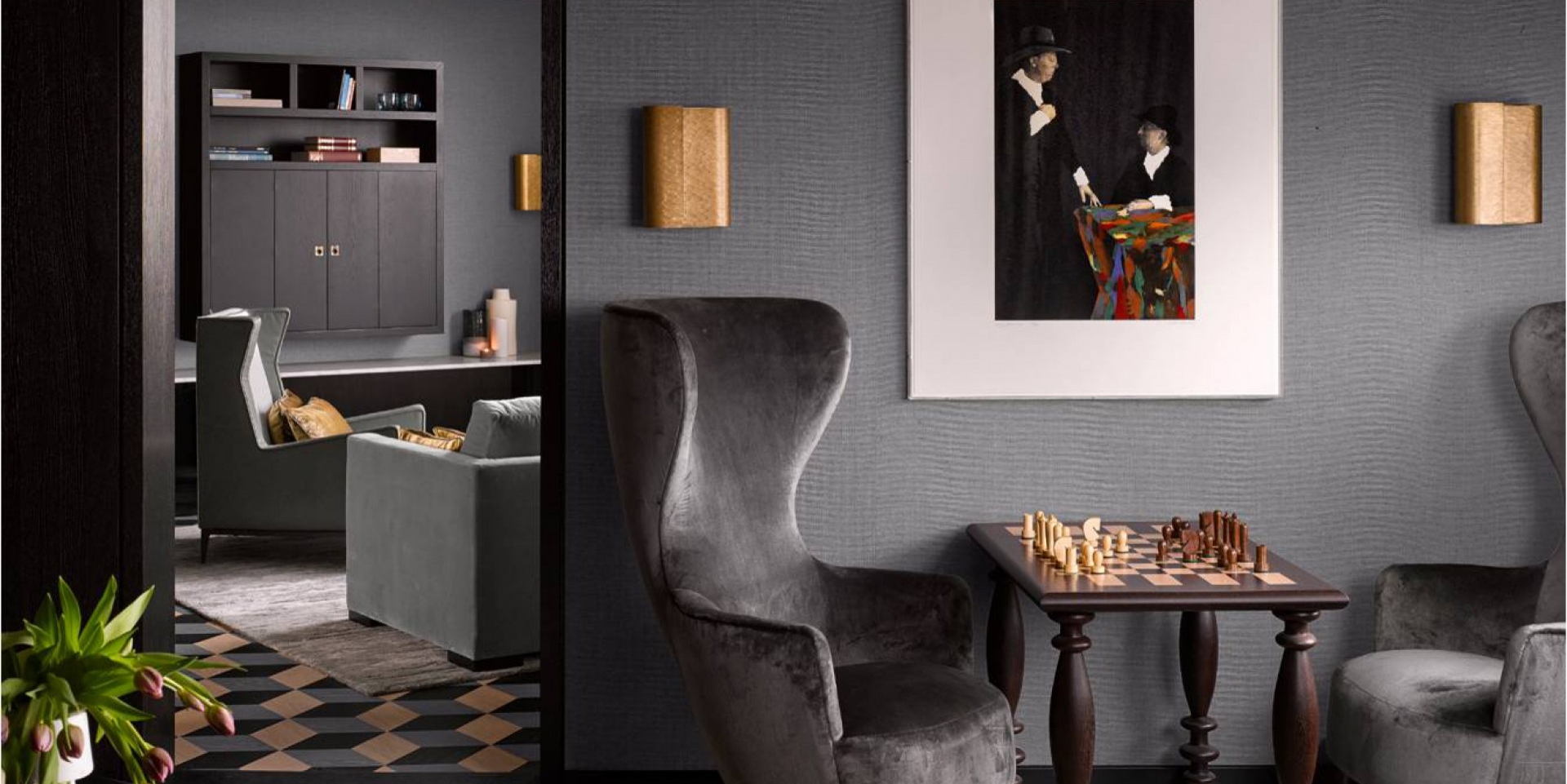 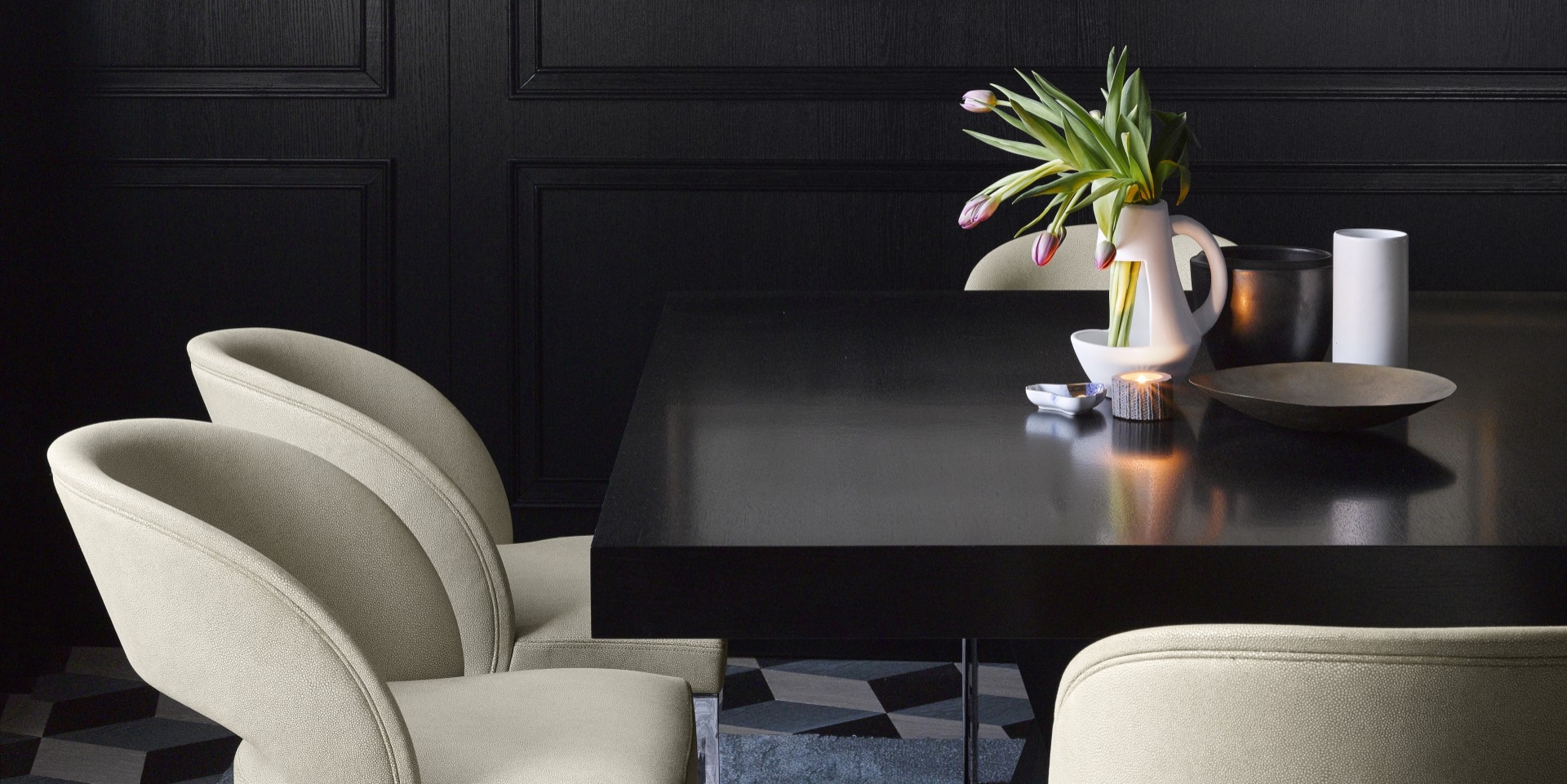 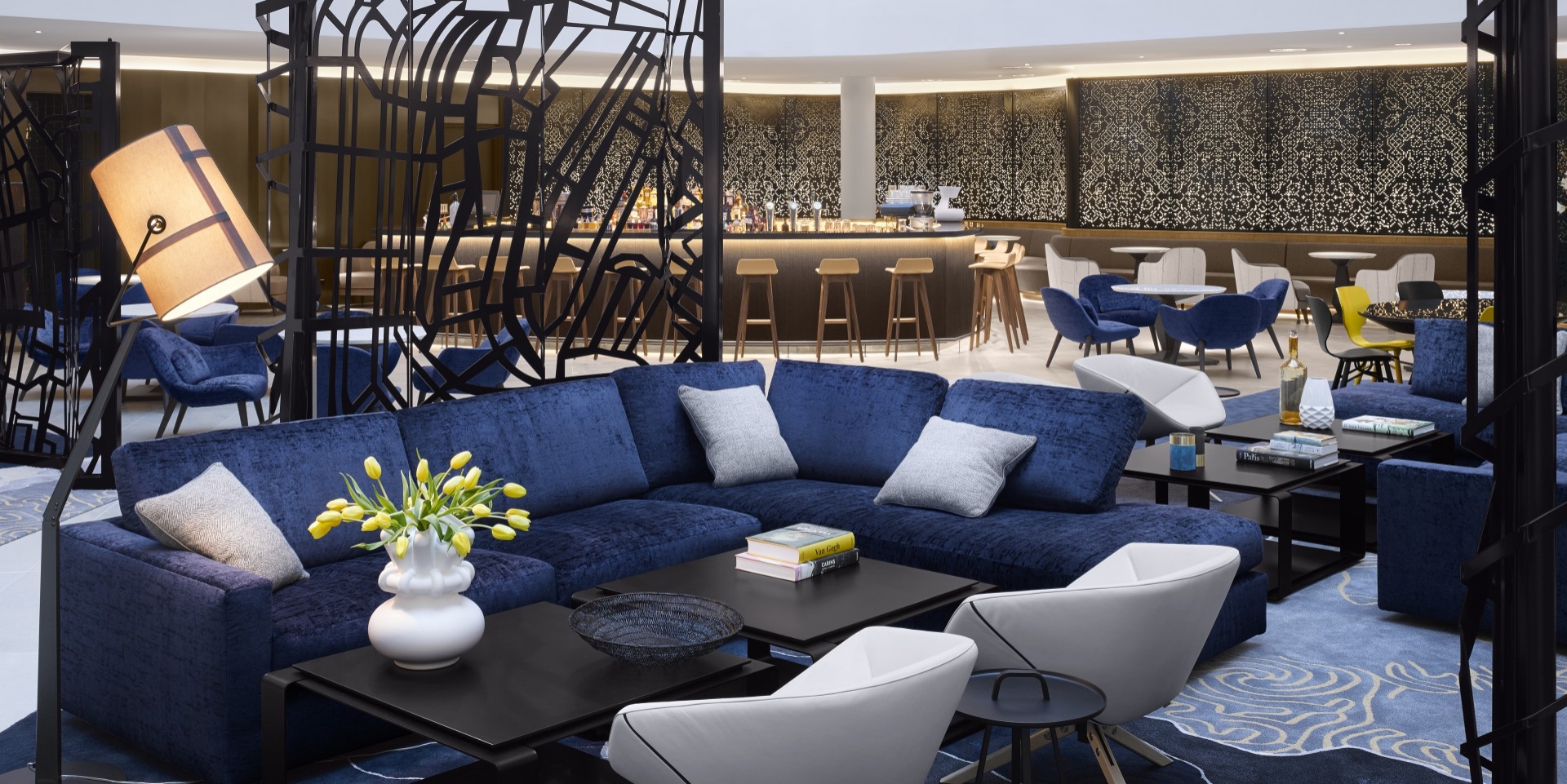 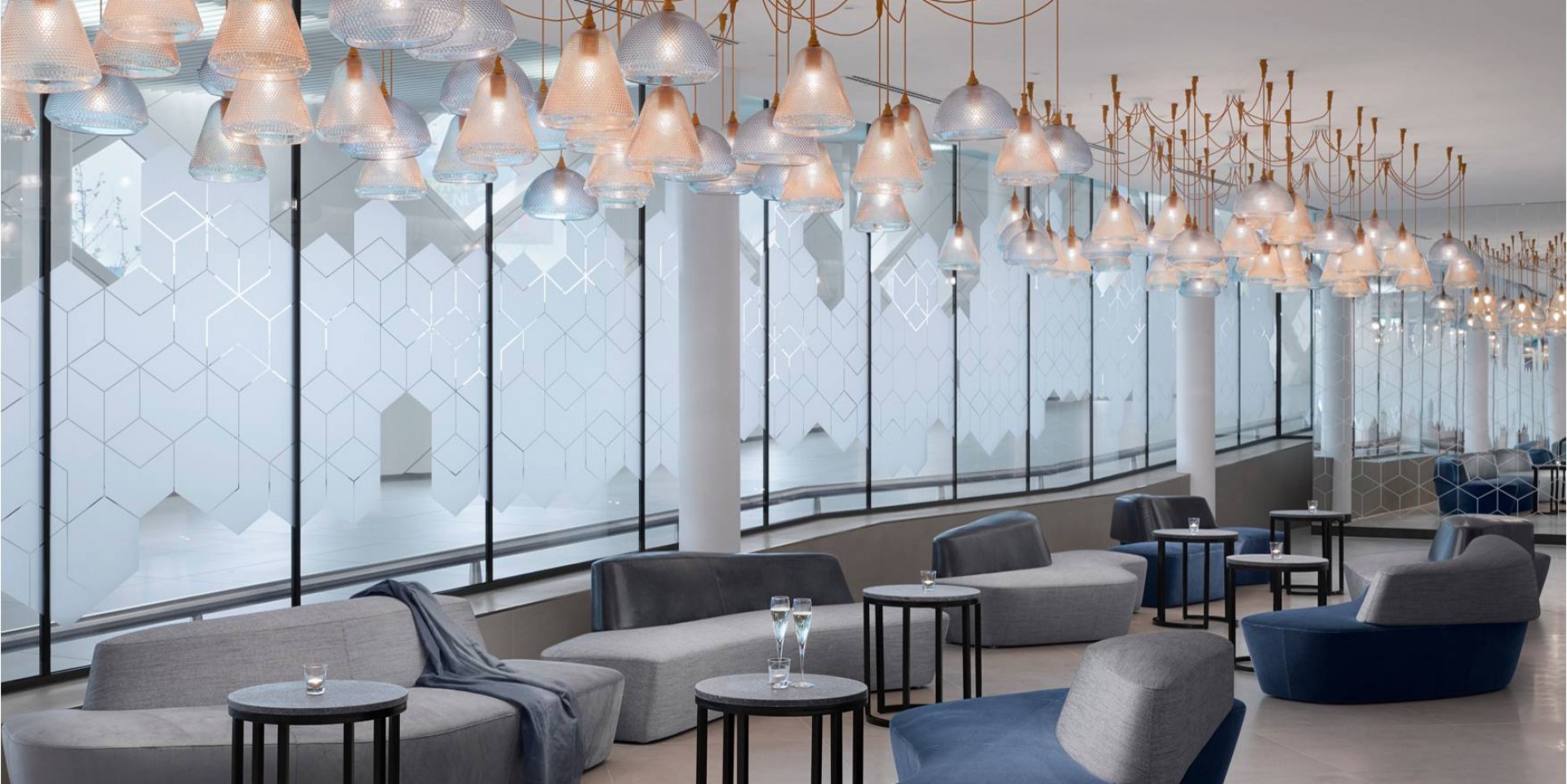 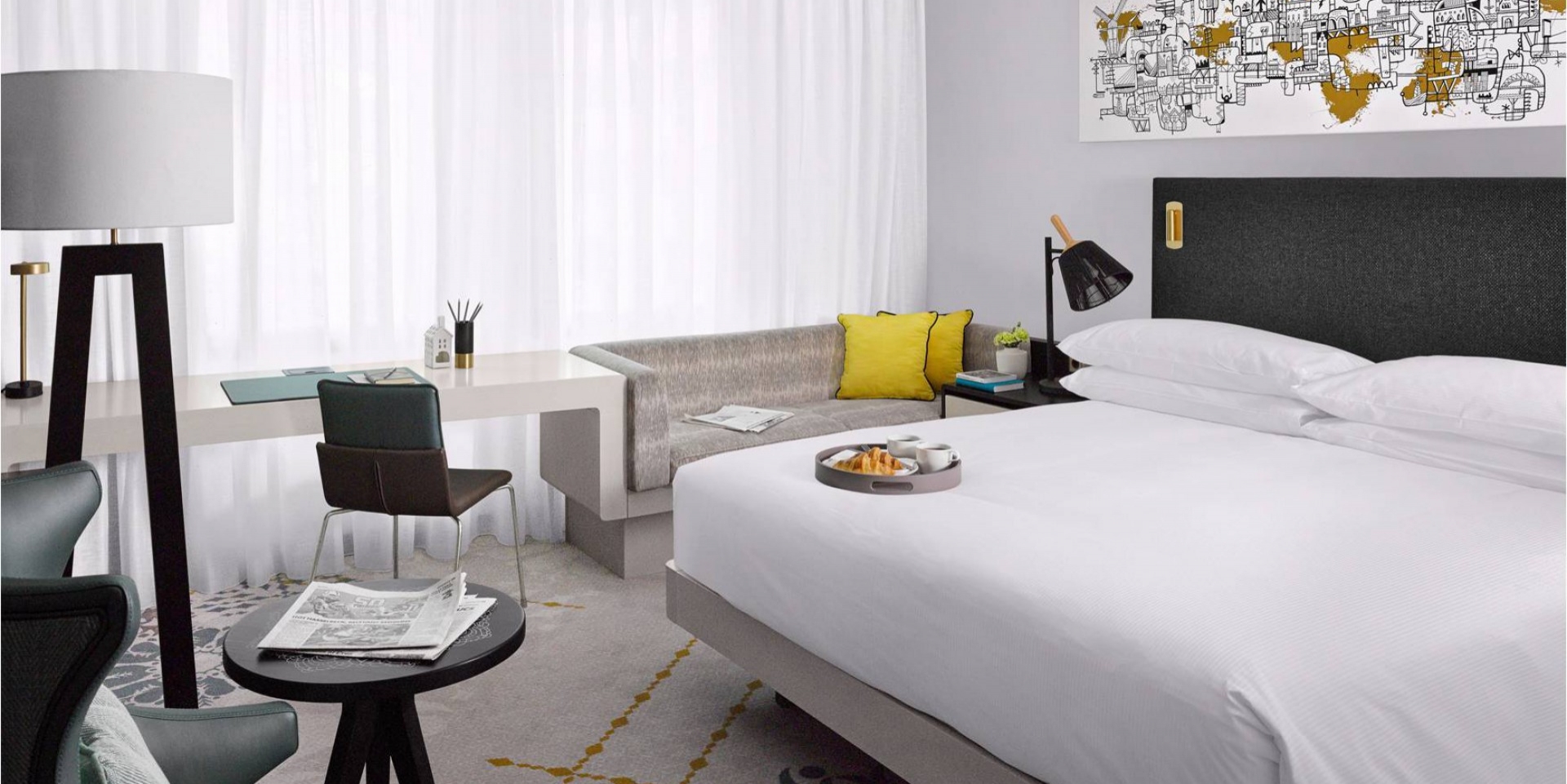 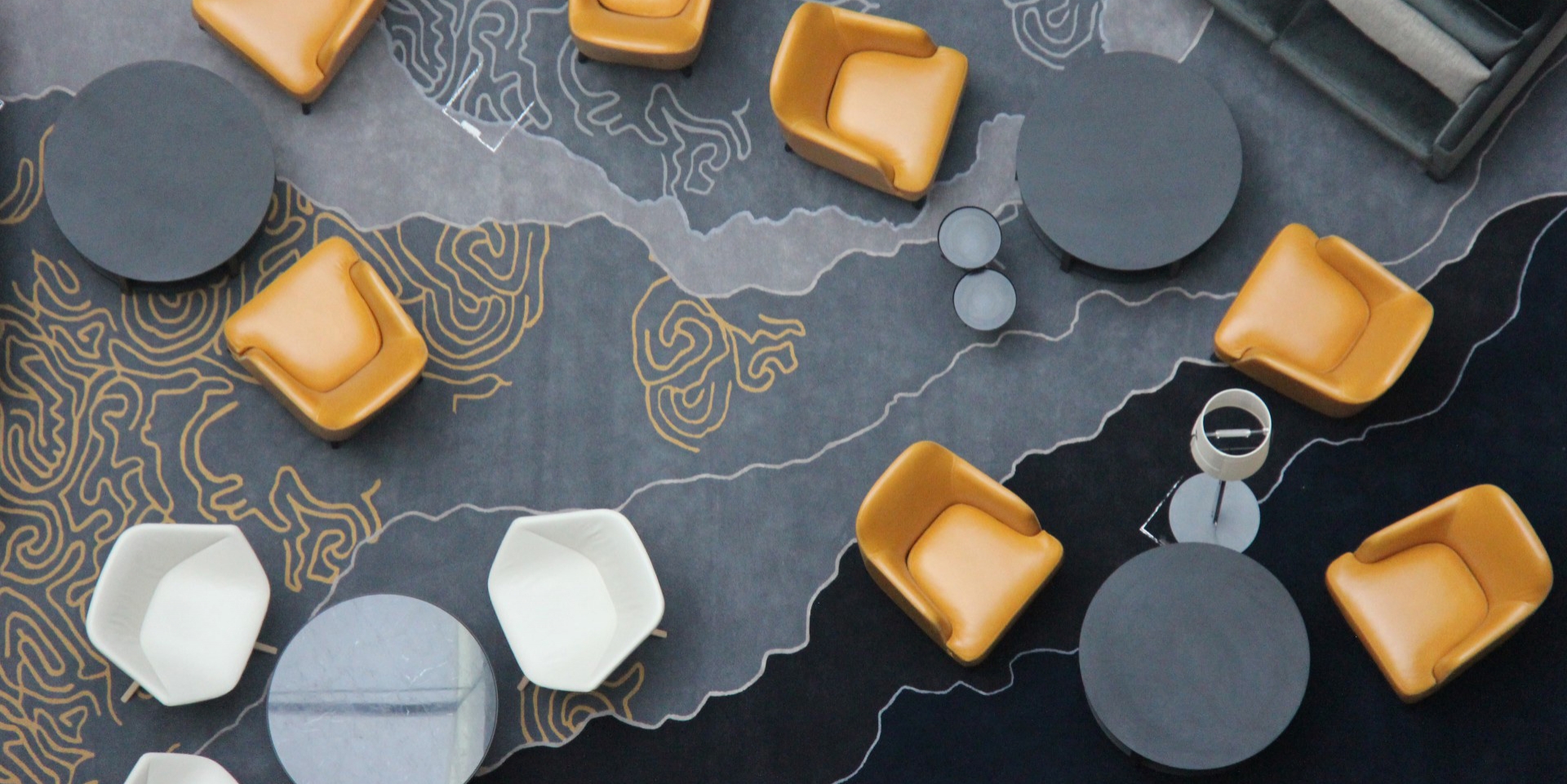 Created by acclaimed Dutch architects Mecanoo, alongside HBA, Hilton Amsterdam Airport Schiphol has a distinct cubic design that features a 42-metre high glazed roof. Contemporary Dutch influence can also be found throughout the public space and guestrooms. Spanish artist Israel Páez has created a wide range of bespoke pieces for the hotel such as story-telling tile walls in the open kitchens and a series of headboards for the guest rooms representing the Dutch landscape that gives every space an authentic and local touch. Hilton Amsterdam Airport Schiphol showcases Hilton’s new lobby concept which brings together, in a single open-plan area, unique ‘islands’ which serve as multi-functional spaces, including a reception area, lounge and bar. The hotel is also the largest conference hotel near Amsterdam Schiphol Airport, boasting 23 flexible meeting spaces, including a ballroom with a capacity of up to 640 delegates and offers state-of-the-art audio-

Back to Projects Page 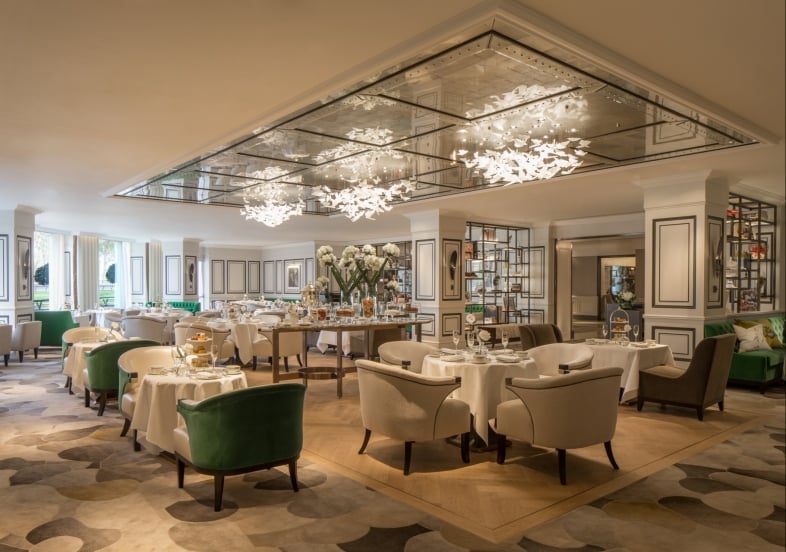 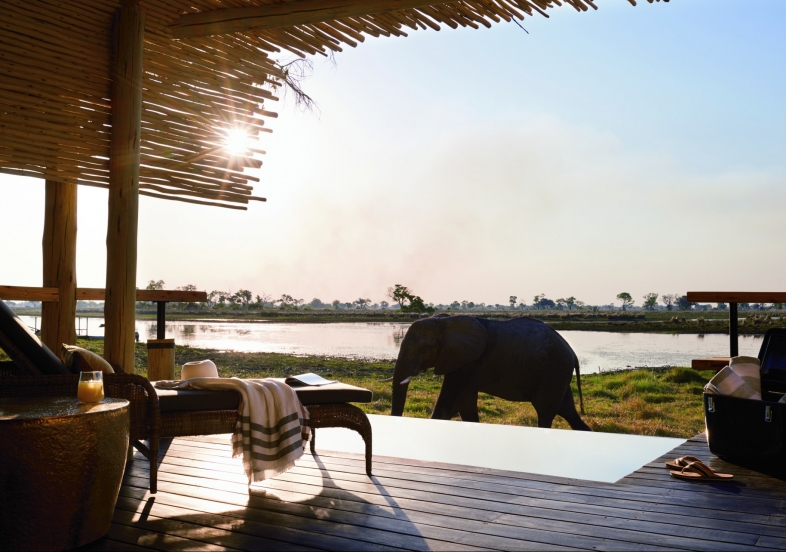 View Project
Back to Projects Page

Thank you for your interest in HBA/Hirsch Bedner Associate's work. If you are interested in receiving more information about our company or would like us to contact you regarding collaboration on a project, please send a request to an HBA office listed in the drop down menu to the right. An HBA representative will contact you shortly.

Thank you for the interest in HBA/Hirsch Bender Associate's work. Someone
from HBA will be in touch shortly!